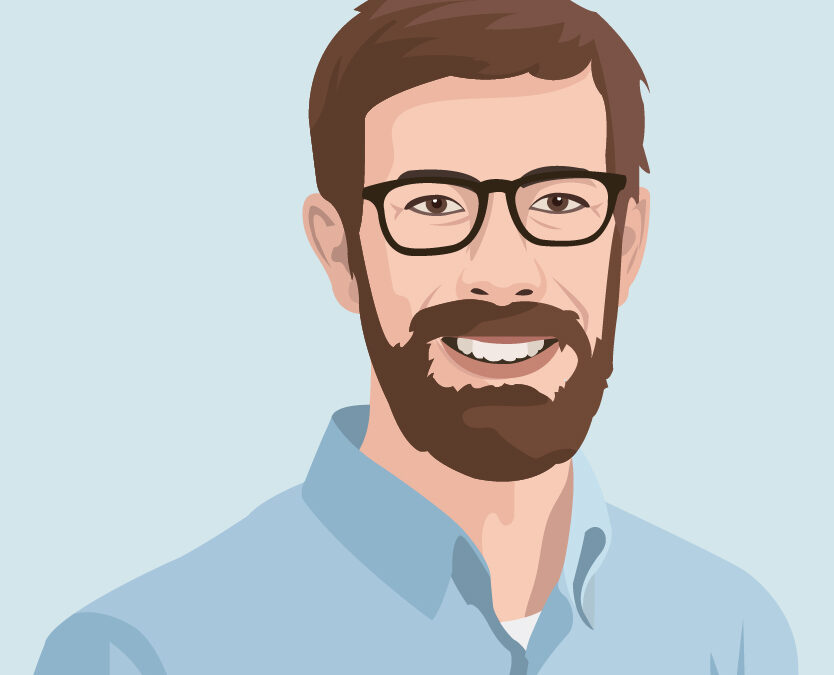 Community leaders need to watch, learn, and respond as providers race for space on poles and underground.

Even before the pandemic, there was a lack of fiber infrastructure across the United States, especially in rural and low-income areas. Unfortunately, the reasons why typically center on politics and large companies controlling the narrative and monopolizing the markets. Providing a proper broadband network to these less-profitable areas was not that important, especially to big operators with limited or no competition.

But things have changed. Community broadband networks, small internet service providers, and public-private partnerships have begun popping up across the country in unprecedented numbers.

Large telcos and cable companies typically respond by doing everything they can do to stop what they call “overbuilding.” They say that happens when a fiber network is built in the same right-of-way or on an aerial pole line where an existing network exists, whether it’s copper, coax, or wireless.

But replacing old technology with new is not “overbuilding.” It’s progress. Doing otherwise is like requiring people to drive a hand-cranked antique instead of a gas-powered or electric car simply because of where they live.

Sounds crazy, right? But millions of Americans still can’t connect to the internet, as critical as that connectivity is, simply because of where they live. And millions more can’t access adequate high-speed broadband. That’s not just crazy, it’s tragic and unnecessary. Technology changes and we must adapt. Your connectivity should be no different.

A digital divide emerges, one infrastructure owner at a time

The digital divide began growing quickly as the big operators focused on fiber-to-home networks in the low-hanging fruit of densely populated big cities. At the same time, though, business models – including ours – emerged that proved you don’t need to be a large telco or cable company to build a proper communication network.

A growing number of cities and utility cooperatives began building and operating their own fiber broadband services. Multiple providers also now compete across open-access networks while public-private partnerships with a single provider or utility lease model roll out new connectivity all across the country.

Until now, the right-of-ways and utility poles only had one infrastructure owner at a time so that was manageable for most municipalities. But some forward-thinking communities saw what was coming and created dig-once and one-touch make ready policies. Lit Communities could see it, too, and began implementing strategic community initiatives that would prepare for the fast-approaching fiber boom. As a startup, it was cool to see the grassroots movement slowly gaining steam.

The race to bridge the divide has begun

Then in early 2020, COVID changed everything. A virus sent everyone home to work, attend school, and try to connect with their loved ones. The race to bridge the digital divide went into overdrive.

People learned quickly that download AND upload speeds were important and it became acutely plain that the FCC standard of 25/3 was badly outdated. Households lucky enough to have proper symmetrical services can do just fine, but those on the other side of the connectivity gap struggle now at a whole new level because of society’s growing expectations that people have such service at home, work, and school.

As rural and small-town communities alike got moving on these initiatives, Lit Communities also began to thrive because we’re built for these types of community partnerships in network deployments. But in the meantime, we’re beginning to see risks and challenges emerge that we weren’t expecting for another five years or so.

Those challenges are fueled by the vast opportunities created by the huge influx of infrastructure money from the CARES Act and then the American Rescue Plan Act. Current and future public funds for broadband buildouts are available at a level never before imagined, creating the ability to change the connectivity story forever.

Smart city dreams can now become a reality for any community ready to move forward with providing broadband services. But can supply chains keep up? How about people with skill sets now not taught in school? How can municipalities manage this influx of permits? How can pole owners handle all the applications being submitted?

Here at Lit, we’re seeing firsthand how such fast-moving events can overwhelm local governments. For example, we proposed building a joint conduit network for future underground work in a city where we were installing fiber infrastructure. That notion was shot down and eight months later, the city can’t keep up with locate requests, and gas lines keep getting hit because the local gas company has outdated records.

Compounding the situation is that the large power company that serves that city is charging so much in make-ready costs for their poles that it makes more sense to build underground. That used to be unheard of in our industry.

That’s not all. That same large utility is starting to move its infrastructure from aerial to underground itself. And an incumbent provider that has had copper cable in the area for years is starting to switch to fiber, while yet another cable company is building fiber to the curb. Residents are complaining about all the construction and many are understandably confused and frustrated by the activity and related damage.  We have planned and communicated properly where all homes will be passed in the city in a strategic manner while these other projects are just getting started.

The lessons in a land rush

What we have here is a land rush that we can expect to see repeated across the country. Who can build better infrastructure first? There are solutions. If this city had implemented a dig-once policy and clear right-of-way ordinances, and if the joint conduit proposal would have gone through, would they be in this same situation? I suspect not, but we’ll never know.

There are lessons here all municipalities need to learn. With historic levels of funds available and new startups and established players rushing to provide that new broadband infrastructure, it’s truly going to be a race to see who can get on a utility pole or in the public right-of-way first. In some places, even the large cable companies are trying to bypass city ordinances and just build without permission.

There are many ways to be prepared for this most modern version of an American land rush. What is your community doing to prepare and participate?