If hindsight is 20/20, what can we learn before BEAD funding hits the street? 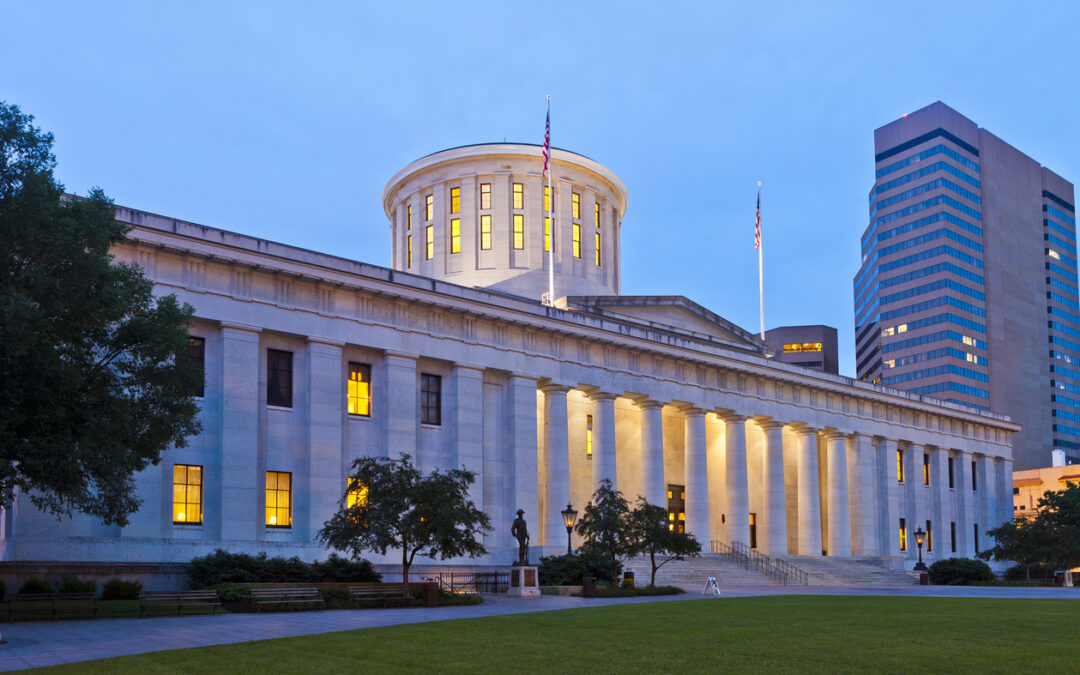 Over the past 24 months, billions in federal funding for broadband have been provided to states and communities as a result of the COVID-19 pandemic, including CARES Act, 2021 Congressional Appropriations Act, American Rescue Plan Act (State and Local Fiscal Recovery Funds and Capital Projects Fund), and related state broadband grant programs. Through all of the planning, execution, and implementation of these funded projects, there have been essential lessons learned regarding successful innovative approaches, partnerships, and impacts in unserved and underserved areas throughout the United States. While these trailblazing projects and communities are leading by example, the response from states has had its fair share of successes and challenges.

Some states were well ahead of the curve and had Broadband Offices and Authorities established well ahead of the pandemic and served as early examples of best practices for other states needing the same core elements of a dedicated entity, statewide plan, and funding mechanism to address the respective gaps. For many states that did not have a dedicated or formal Broadband Office or Authority, the last two years have been incredibly challenging for legislators and government officials across state and federal levels. Compared to planning and solving infrastructure issues with transportation, water, or electricity, broadband was new to the game and there needed to be not only legislative solutions, but also funding and capacity building to respond to the urgency of the pandemic.

As each state begins preparing for implementation of the Broadband Equity Access and Deployment (BEAD) program, there are opportunities to identify shortcomings and lessons learned from recent grant cycles to make improvements and create efficiencies before $42.45 billion in funding hits the street. While the following is not an exhaustive list, we would like to highlight three aspects for states to consider when looking in the rearview mirror:

Leveraging local, regional, and national broadband data sources can bring valuable insights into all respects of broadband grant programs and proposals, however we need assistance from states to identify valid sources and methodologies for identifying and estimating unserved and underserved locations. For example, if speed test data is obtained at a high level of statistical validity in a given area, an applicant should be able to demonstrate how its data can be utilized to establish a baseline estimate for unserved or underserved households. In one recent experience with the state of Ohio, an application submitted by Lit’s subsidiary, Medina Fiber in partnership with Medina County, OH, received a score of zero points for one major criteria despite evidence of need from a variety of sources including NTIA’s Indicators of Broadband Need and the state of Ohio’s newly released broadband mapping data which confirmed unserved and underserved households in the respective township. In order to provide a fair and equal playing field for all applicants, states should take utmost responsibility in validating sources and methodologies for applicants to ensure that areas who experience chronic effects of the digital divide do not remain in that status due to oversights that could have been corrected. Lastly, the validity of the data will be helpful for states to confirm that proposals are non-duplicative and also during challenges or protests lodged by incumbent providers.

It is not a shock to see both state and federal broadband grant programs with demand that pales in comparison to the amount of funding available. NTIA’s recent Broadband Infrastructure Program (BIP) was nearly 10 times oversubscribed and ultimately only 13 awards were made in 12 states. In fact, 7 applications comprised nearly 77% of the total available funding. Looking at the award list a bit closer, it is apparent that NTIA would like to see more regional, multi-county and state-level partnerships in the mix.

Unfortunately, proposals from Pennsylvania, Texas and other states were left at a disadvantage because they didn’t have a Broadband Office or Authority in existence at the time of the BIP grant cycle and no insight to stack proposals together to compete against individual community applications. If the least connected city with a population over 100,000, Brownsville, TX can’t obtain grant funding to close these gaps, then where are they expected to find it? On a positive note, these collaborations are essential to solving the digital divide and closing critical infrastructure gaps, especially in economically distressed, rural and high-cost areas. However, these proposals shouldn’t be competing directly with applications from individual communities.

To learn from this, states should determine how much funding to direct to communities where smaller, local or regional providers can close the unserved and underserved gaps and determine the maximum amount of funding to be awarded for an individual project as well as a larger regional project. This approach will also assist applicants to right size their proposals and allow the state to make the greatest number of awards with its BEAD allocation. Additionally, in order to leverage the capitalization grants to the greatest extent possible, grant matching should not be optional for ISP providers. There has to be some “skin” put into the game and contributing to the capital stack should not be an option, it should be an expectation to promote the sustainability of the funding program.

Knowing that funding from the BEAD is finite, it is critical that states identify and exemplify best practices from local and regional broadband infrastructure projects. By learning from successful methodologies and approaches, other communities can utilize those examples for their own projects and networks. Additionally, states should identify incentives and consideration of additional points for projects which:

In conclusion, no one is perfect and we can always improve and learn from our mistakes. The time to think critically and strategically is more important now than ever before. We can’t predict the next time that $42.45 billion dollars in funding will be provided to all states again, so let’s do our best and get America LIT!